Behind the PhD degree: Mariana Rodrigues

Friday October 7, two colleagues will defend their PhD thesis in Leeuwarden. Mariana Rodrigues is one of them.

Maybe she doesn’t like to admit it, but PhD student Mariana Rodrigues has some big dreams for the future. “Coming from the Azores, I have seen up close how dependent we are on others. If there is one place where a circular economy is vital, it is on the islands. I would like to contribute to a circular economy.” And her PhD research in collecting fertilizer compounds from wastewaters is just the beginning.

“My parents have a cattle farm and vineyards on the Azores, so I grew up learning what it takes to run agriculture on an island. It is the perfect spot to learn the needs of sustainable water use, nutrient scarcity, and much more,” said Mariana. “Ever since I left the islands for my studies, I have always wanted to bring something back to where I’m from.”

Fittingly, her research would have an agricultural twist. The goal was to retrieve nitrogen from waste streams to make fertilizer or components thereof. Currently, these compounds are made with a lot of energy from thin air and flow down the drain. There it will be made into volatile nitrogen again, wherefrom it will float back into the air.

“As part of the EU project NEWBIES, I was to help develop electrochemical systems to retrieve ammonia – a nitrogen compound – from different waste streams. Consequently, shortcutting the nitrogen cycle. Aiming for a kilogram of it per day in a rather large pilot plant. And it all had to be chemical-free.”

Previously, a proof of concept on collecting ammonia worked with electricity-generating bacteria. “Although my background is Biological Engineering, I was happy to leave the unpredictability of microorganisms and develop a system that I could be in full control of.”

Which was needed, as the project was quite extraordinary. “It was a perhaps unusual approach. We first did engineering, then modeling. We already had it somewhat working in the lab, but now we had to get it working on a larger scale, and the challenges kept coming. Nevertheless, the concrete challenge of this project is what I like.”

NEWBIES was only a three-year program, so the race was on to make a viable ammonia-filtering machine. So promising selections had to be made. Mariana: “We worked with three different streams: “landfill leachate, urine, and digestate. All of which are relatively high in soluble ammonia.” Works well on paper, though the stakes were high; 90% of all the nitrogen had to be extracted, and at least a kilogram was to be gained per stream, using no added chemicals, keeping the cost low and using little electricity.

It required these three years of tweaking and adjusting based on the knowledge derived from small-scale systems. And even a sidestep into the world of modeling. “It was quite the engineering approach. It shows that doing a PhD is not just about becoming an expert in one insignificantly small topic – like many people think. I, for instance, had to expand my knowledge on electro-chemistry, physics, engineering, and modeling.”

Now, by generating acid from electricity and water, the pilot can filter out the positively charged particles – among which ammonium. And on the flip side of the membrane, using base, the nitrogen compounds transform into a gas. Easy to catch and easy to process. And that all in no harsh environment, and using less energy than making it anew from thin air.

And as if that did not sound like enough of a challenge, Mariana set out to do even more.

“During my time at Wetsus, I have got to know so many people and learn their stories, driving forces, and many new things in general.” It is an inspiring environment to dabble in new disciplines. “As I want my research to be concrete, I wanted to ensure we could do something with our product.

So, I tried some scientific farming. Seeing if our nitrogen could grow plants. Make NEWBIES the solution to our wasted nitrogen.” And growing the plants did. Very well. However, the product is not market-ready. Dutch and EU law does not yet allow fertilizers generated from waste. It is a shame, as these could be leaps forward into making a sustainable environment.

With all this scientific knowledge in her pocket, Mariana is more determined than ever. “It still is my goal to give something back to where I came from. Now I have some scientific knowledge covered. But to achieve change, I need to get familiar with management and finances and gain more experience. At Wetsus, I already had the great experience of meeting so many people, and learning from them, what drives them. It is inspiring.” But of course, the more, the merrier. For now, building a network of people and knowledge isn’t a bad start to turn the tides on her Atlantic island adventure.

Surely this will only get better as time moves on. 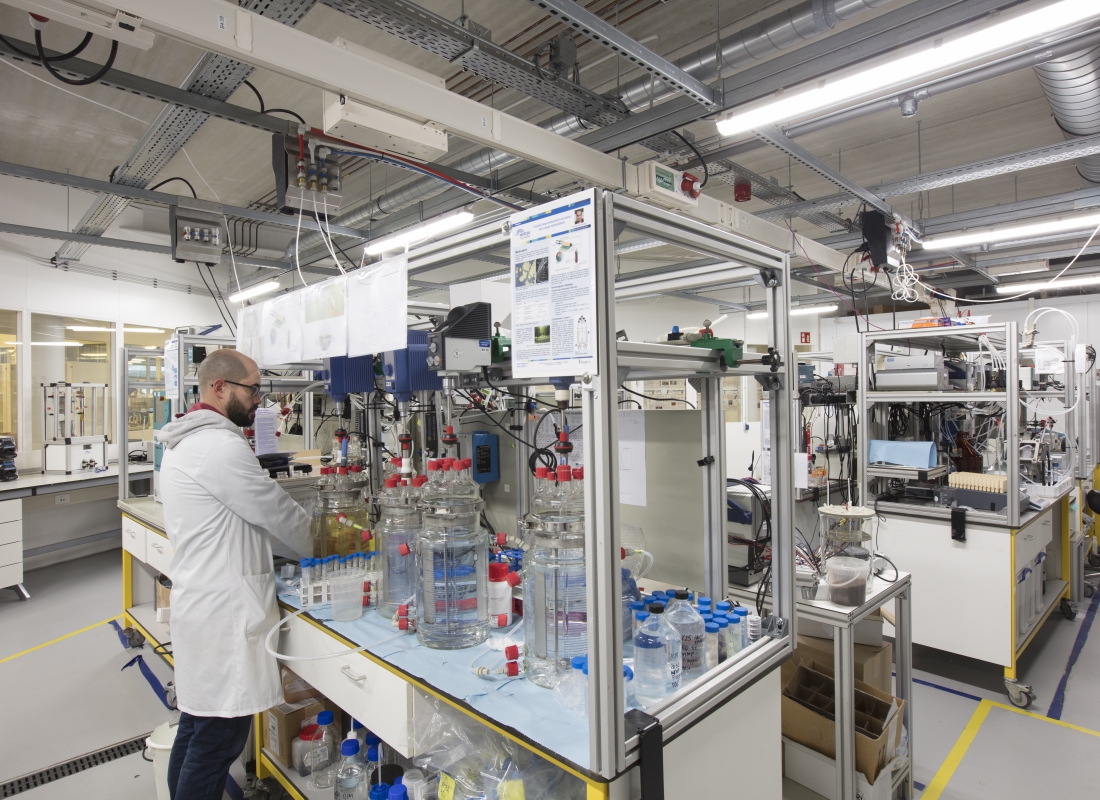 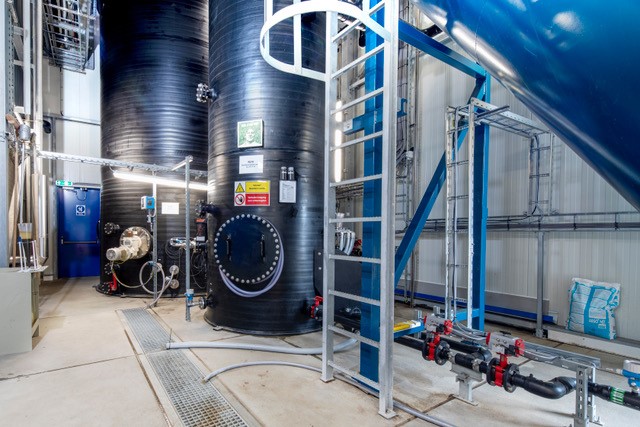