Synthetic membranes, molecular sieves, are the safeguards that clean up a lot of water around the world clean. Yet, they come with a considerable problem: washing of dirt that sticks upon filtration is easy, but troubles start when bacteria and other microorganisms attach and hug the system to death. Find out who hard-working bug-lover Rik de Vries is and how he battled these bitsy beasts.

The world of water technology has made massive progress ever since the first application of membranes. The filters are of dire necessity in global water cleaning efforts. They have one major drawback though, the clinging of bacteria.

Despite aggressive cleaning measures taken, the microbes attach to the porous surface. Groups of minute microorganisms grow even stronger as they adapt to their strongly varying surroundings. “It’s a unique environment,” Rik explains, “nowhere to be found naturally. That makes it an interesting target to study.”

And with it, new challenges arise. “To combat the drop in feed pressure caused by the blocking bacteria, we first needed to find out the composition of their communities,” the scientist explains, “if we can develop a method to identify the microorganisms growing in such films, we can effectively environment them. But as of yet, no gold standard has been discovered.

“It’s a unique environment, nowhere to be found naturally. That makes it such an interesting environment to study”

Before there were some efforts to determine the film makeup – through molecular methods, but such attempts have their own limitation. That’s why we were determined to change to another method, a more flexible method, and it turned out to be quite a challenge.

We tried to grow the films, caused by a single bacterium, in the lab using a miniaturized model of a spiral wound membrane. This way, we could monitor what would happen to that bacterial community, as we changed the water pressure and other variables,”  the researcher says. Such setups come with some hardships though, as the bacteria that are normally all around us can occupy and highjack the lab tests. Rik: “we had to make a closed-off system, that was free of surrounding bacteria, yet one in which we could still alter the inputs. A unique setup that was challenging to run, but we got it working in the end.”

The next step was characterizing, or identifying the bacteria that would inhabit the system. “We were able to get films growing in the turbulent, yet controlled, lab setup,” Rik states,” and we were even able to sample the different communities as we changed the input of nutrients in the stream, or did an aggressive washing step with acid.

We could make clear lists of the micro residents that inhabited the city that is our system, including the roles of each class of bacteria. And with it, we figured out that the molecular analyses were not quite as accurate as we thought before.”

Future steps could conclude ways to combat the microbes. “With this information, and even this method, we can develop environmentally friendly ways to battle these bugs to solve global water purification problems.”

The bacteria and the bees

His fascination has always been with Rik. “I used to catch bees and bumblebees with my bare hands, only to let them slowly escape from my fingers to study how they looked like. I once tried that with a wasp, and well, never again,” he tells laughingly.

From there, Rik’s interest in bacteria grew. Once graduated from high school, he started his studies in applied microbiology. “The complexity of bacterial films has interested me for a long time. At the university of applied sciences, I studied the growth of bacteria in incubators. Here I learned about the immense intricacy of the bug communities and I’ve been driven by it ever since.”

“I used to catch bees and bumblebees with my bare hands to study them – once tried that with a wasp, and well, never again…”

I’m glad to have done my PhD done on the topic here at Wetsus, especially as I could feel connected with industry. It was certainly hard – and hard work – to do this research, but hey I pushed through and it has landed me a lovely job.”

Now, Rik works as a biological innovation analyst at WLN. “I feel such at home,” he says, “I’m truly connected with applied microbiology. It’s a lovely job in which I can analyse the applicability of the latest and the greatest. A job I can carry on doing for quite a while.” 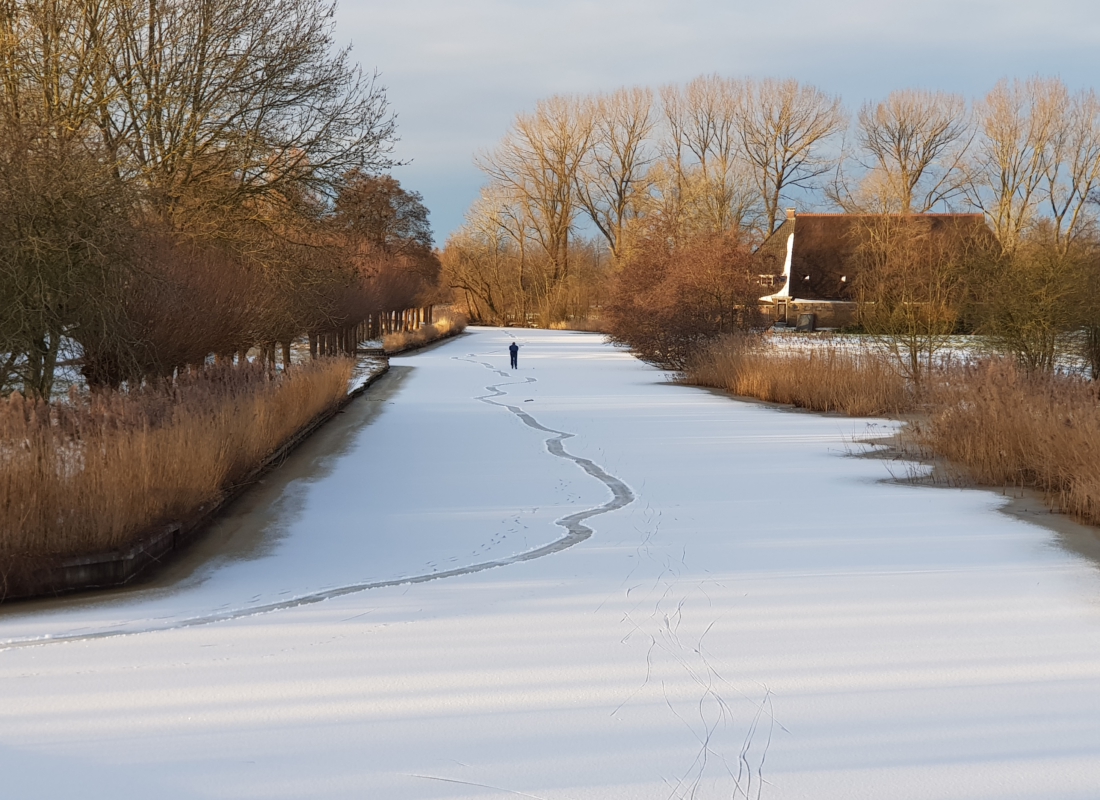 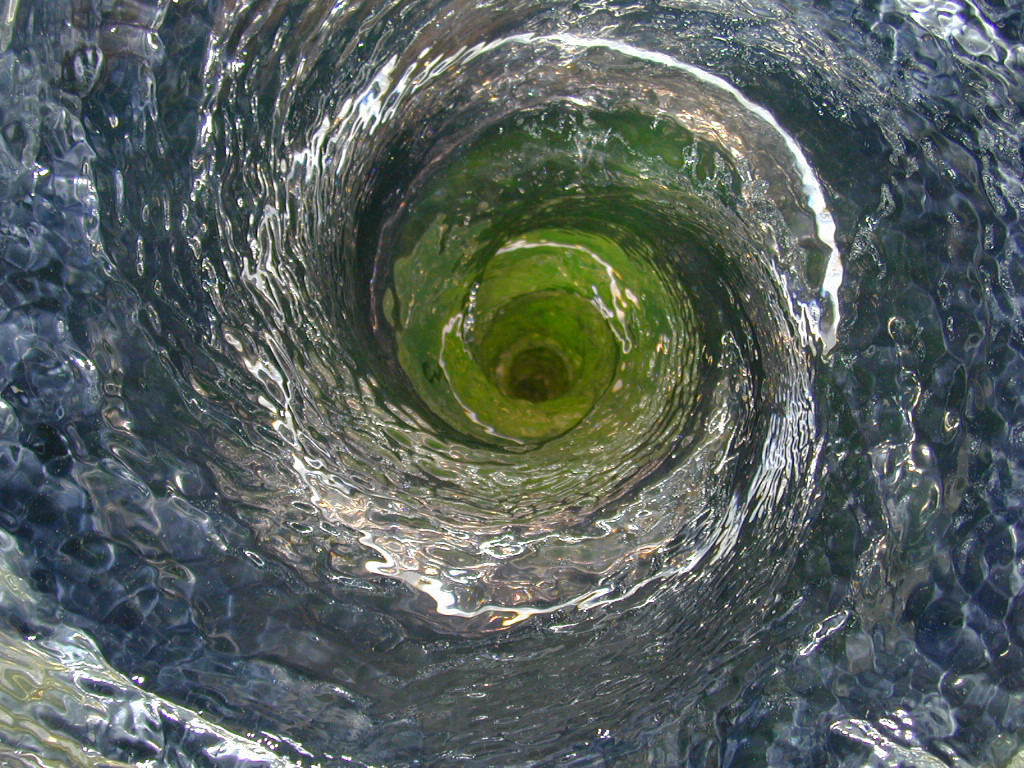