Heike Schmitt, senior advisor at Wetsus and senior researcher at RIVM, has been appointed as professor of ‘Antibiotic resistance in the water cycle‘ within the Department of Biotechnology at Delft University of Technology (TU Delft). The chair will bring together TU Delft, RIVM and Wetsus (European centre of excellence for sustainable water technology) to conduct research into antimicrobial resistance in the water environment.

Heike Schmitt has worked at RIVM’s Centre for Zoonoses and Environmental Microbiology since 2016, specialising in antimicrobial resistance. She is also a scientific advisor for Wetsus. The fundamental research she will be conducting in her parttime position at TU Delft builds on the policy advice and international work she has performed at RIVM since 2016, and her research at Wetsus.

Role of the environment in transmission of antibiotic resistance

Bacteria that are resistant to antibiotics pose a global public health threat. When people become infected with such a resistant bacterium, antibiotics don’t help. That makes such infections difficult to treat. The research will be focusing on antimicrobial resistance in human and animal waste water. What is the role of the environment in transmitting resistant bacteria? Waste water will also be monitored to generate a picture of resistance levels across the population. The research will also include looking at fundamental microbiological processes in sewage and how these lead to the spread of resistance.

Heike Schmitt studied chemistry in Hamburg, Bremen and Leipzig and was awarded a PhD from Utrecht University on the environmental effects of veterinary antibiotics. She has also been trained as an environmental toxicologist.

Behind the PhD-degree: Rebeca Pallarés Vega and Thomas Prot 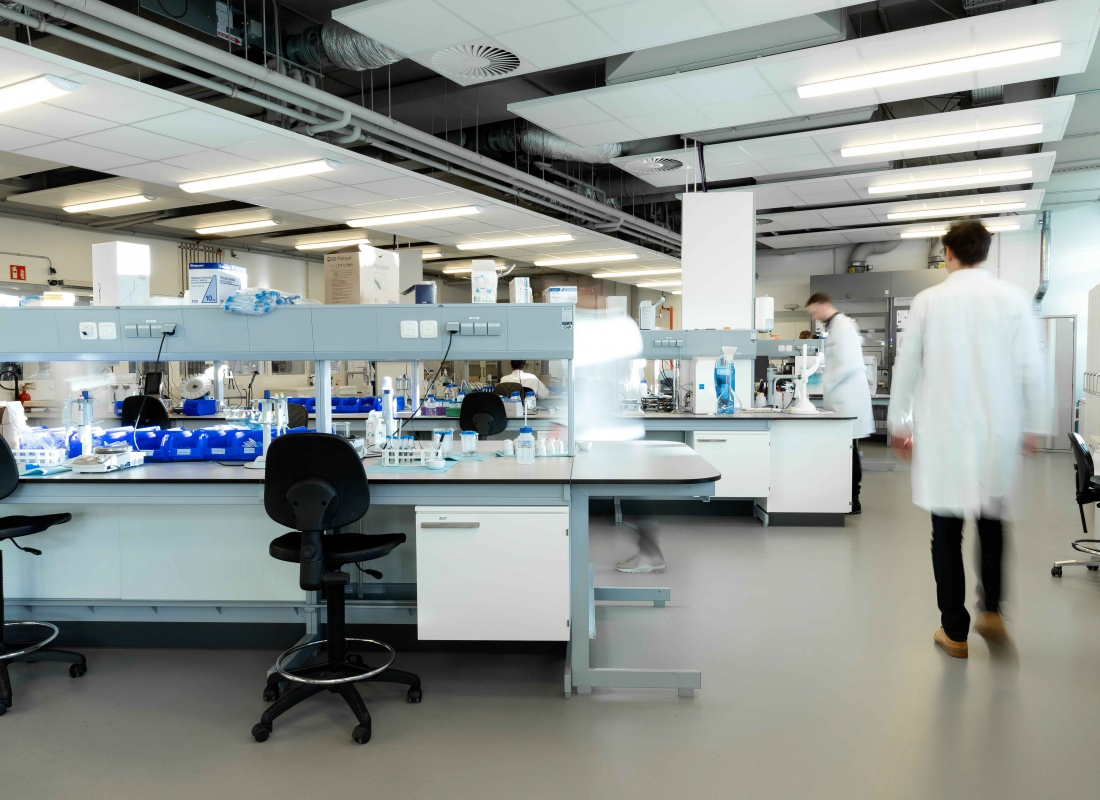