Behind the PhD-degree: Ettore Virga

For every barrel of oil, more than three barrels of so-called produced water are pumped up. Water used to bring up oil from the well, is contaminated with oil, salts and toxic compounds. “There is a need to clean up this massive waste stream”, states Ettore. Current methods require harsh chemicals that are not recoverable

Yet, there is a straightforward sounding way to get rid of these pollutants: filtration. By making use of membranes, you could separate the waste from the water. Like a molecular sieve, oil and natural impurities stay on the one side, while pure water is pumped out the other.

“There is a need to clean up this massive waste stream.

And as this filtration goes on, pollutants stick in and on the membrane, making it harder and harder to pump the produced water through. “This is called fouling of the membrane”, Ettore says, “a problem that is hard to take action to.”

Ettore has researched various ways to keep these meshes clean, centered on covering them in oil repelling coatings. “We focused on coating existing membranes, so that our knowledge could be directly applied on commercial products.”

He studied the effects of different model compounds on the filters, to simulate produced water on the coatings. “We studied how differently charged particles would interact with a charged coating”, Ettore explains.

And that all in an impressive four years’ time, while also starting out as a theme coordinator.

But the experiments don’t stop in the lab. Ettore spends his spare time experimenting in the kitchen. “Food is really important to me”, says Ettore with a big smile, “I can’t stand eating a sandwich for lunch.” He spends at least an hour in the kitchen every day, mixing Italian and Spanish cuisine, with his wife, or just combining all sorts of flavors.

It all starts with ingredients. “I try to be aware of what I buy; check the country of origin of products and limit processed food”, states Virga, “I strive to be more sustainable.”

“And you have to respect the ingredients”, Ettore tells, “try to eat healthy, know what you eat. Whenever you buy processed food, let it be with a maximum of five ingredients. All of which you know”, he says.

“I strive to be more sustainable.

Despite the practice he is humbly hesitant to call himself a great chef, for he is still improving himself. A clear trend in Ettore’s life.

Striving for a better world

“Wetsus, with the courses it offered, has helped me a lot in my personal development”, Virga states. Ever more improving by reading personal development books on self-reflection, moral leadership and negotiation, he is constantly reflecting upon himself. Because he finds that changing the world, is not just a goal for science, but for scientists themselves too.

“Wetsus has helped me a lot in my personal development.

“We live in a not sustainable capitalist society. European countries and industries are still exploiting less developed countries, applying there poor working conditions and remuneration”, Ettore zealously tells. “We should strive to limit our materialistic views and be aware of our environment, how we live, what we buy and where products come from”, he says as his passion for nature shimmers through.

Ettore tries to take inspiration from art and nature in his research and his life.

But it wasn’t always like this. During his studies as a chemical engineer, Ettore was focused on designing big chemical plants. “Wetsus ignited the fire that changed my mind; today I am more aware of what I eat, where I buy things, but I still want to become more active and involve more people. So far it’s just me in my house, with my choices. I can improve so much more.”

Though he modestly disagrees that he himself is already trying to improve the world by means of science. “I need to learn a lot more”, he says.

Ettore wants to pass this morale on too. Already enjoying his position as theme coordinator in Desalination and Concentrates, where he likes to further improve state-of-the-art knowledge in membrane science with his students. Plus he will contribute to the ConcenCUS, in which research on  CO2 capturing is a big part. “It’s a whole different sort of process, so it’s going to be a nice challenge.” 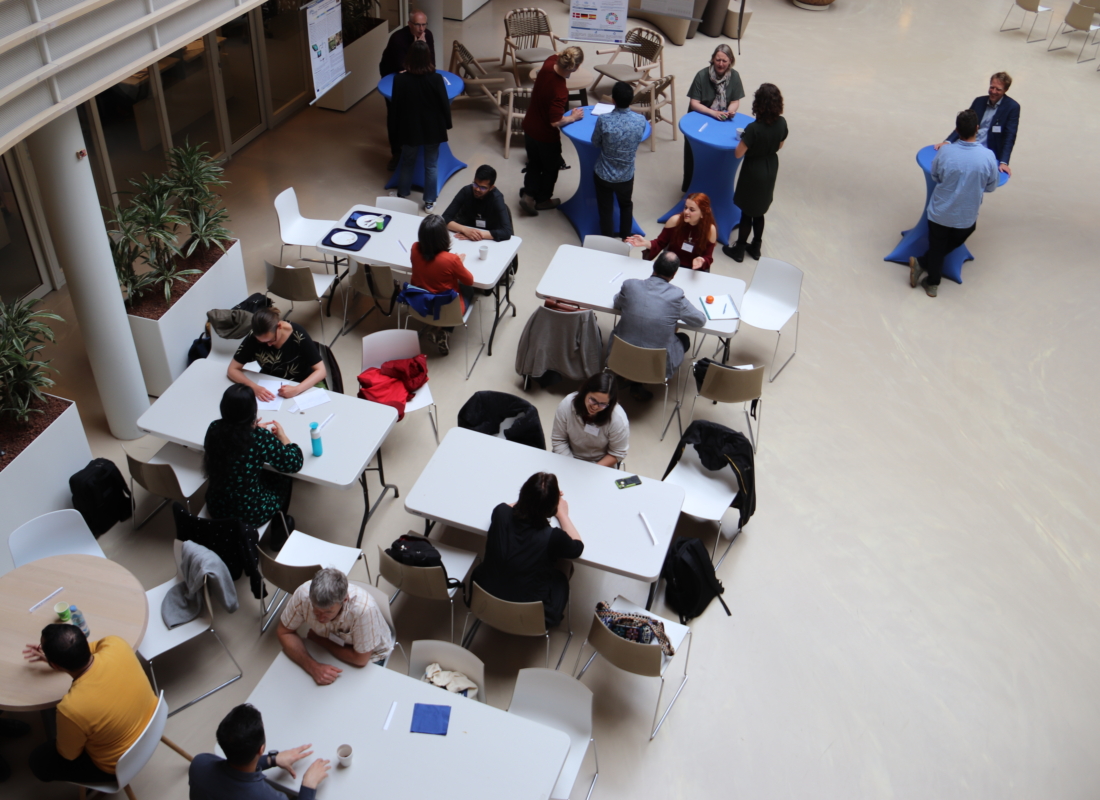 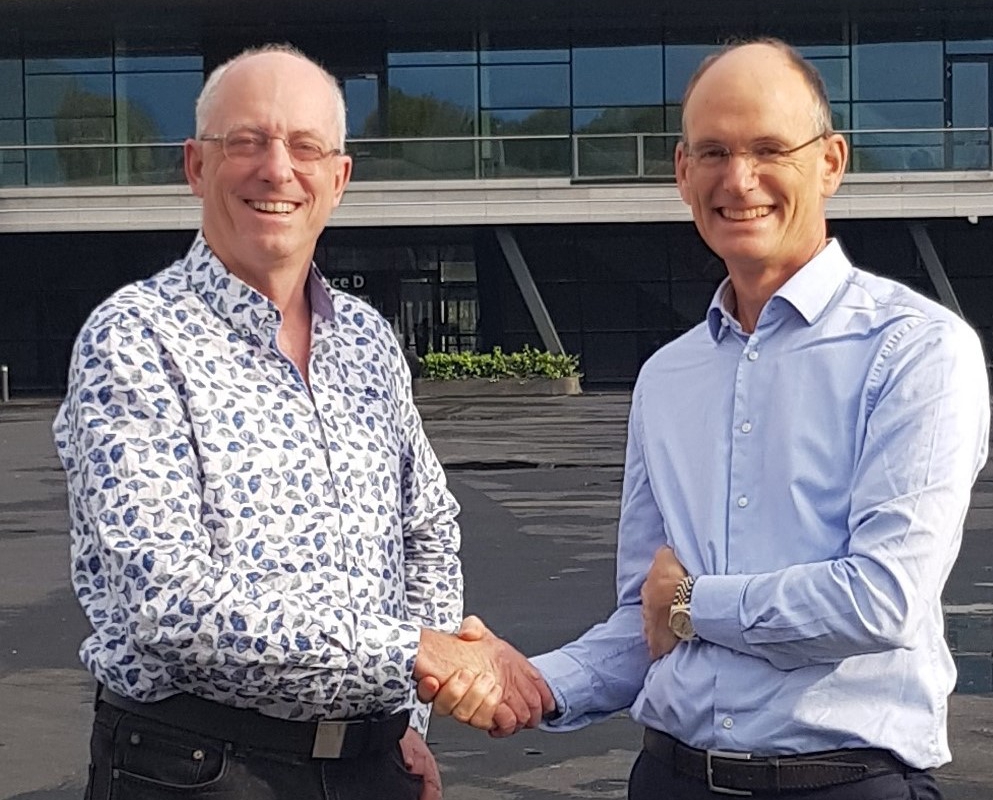