Science is full of accidental discoveries – the story of Ángel is no exception. He walked into groundbreaking knowledge, but arguably more so, he found out a lot about himself. “It’s great to do a PhD to get to know yourself better. Luckily, I got the room to do so. My supervisors would not let me know if I drove off the road, only if I would get close to the cliff.”

Working with the big three – that’s quite the promise for a PhD project. But that’s the work Ángel Estévez Alonso took up. The big three being major names in the field of PHA bioplastic – Alan Werker, Robbert Kleerebezem and Mark van Loosdrecht. ‘I did my Erasmus MSc at the time in Delft, and I saw this opportunity come up. Though I’m a chemical engineer by training, I did already do some more biotechnological work. I wanted to explore it further, so going this way was an easy choice.”

However, working on bioplastic production wasn’t going to be easy research. Being one of the two PhD candidates that started out with the investigations, it took almost a year to build all the necessary infrastructure for PHA research at Wetsus. And when COVID hit, lab work was not getting any easier. But it never bothered Ángel: “It took a year before the machine for PHA determination arrived, which I spent studying what’s known. Then we did some experiments in parallel, and when COVID came, luckily I was ready to write. It turned out to be the perfect planning.”

But his major find, altering the course of his PhD, happened spontaneously. “While working with a student, we accidentally discovered a way to get three times more PHA out of the process. Usually, we use potassium hydroxide in the feeding of the bacteria that we would extract PHA from. But it was not available that day. And so, since it was an initial experiment to train one of the MSc students that have worked with me, I suggested we just use calcium hydroxide instead. It didn’t dissolve well, but we still went for it.

And to everyone’s surprise, the bacteria consumed two times more feedstock and produced three times more PHa! It was a fantastic finding. We tried all sorts of other hydroxides to see if something would work even better, without positive results.” The scientists had already stumbled upon the golden hydroxide.

“We spent much more time figuring out why it worked so well, but we have yet to understand it. We have our suspicions and we are getting closer to identify the role of calcium, but nobody knows still.”

Freedom to go on this tangent and others is something Ángel valued in his PhD. “With my Wetsus supervisor Alan often being in Sweden and Robbert and Mark in Delft, I quickly learned to be independent in my research. I am glad that I got to focus on where I saw opportunities and possibilities. My supervisors allowed me to drive off the road, but they would have told me if I got too close to the cliff. A

“And at the same time, connecting with people was vital to my PhD. With different people going out for dinners, having just a walk, climbing or playing and watching other sports was the cherry on the top. Every little bit helped me to discover better my topic and myself.” 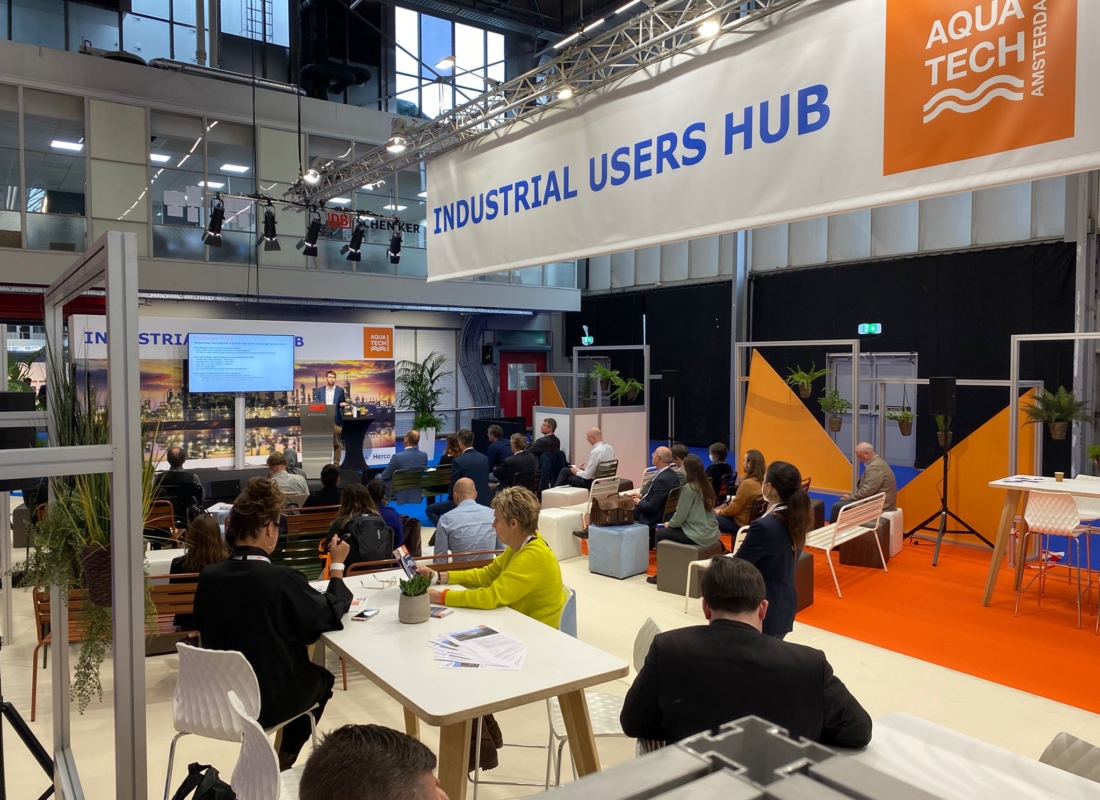 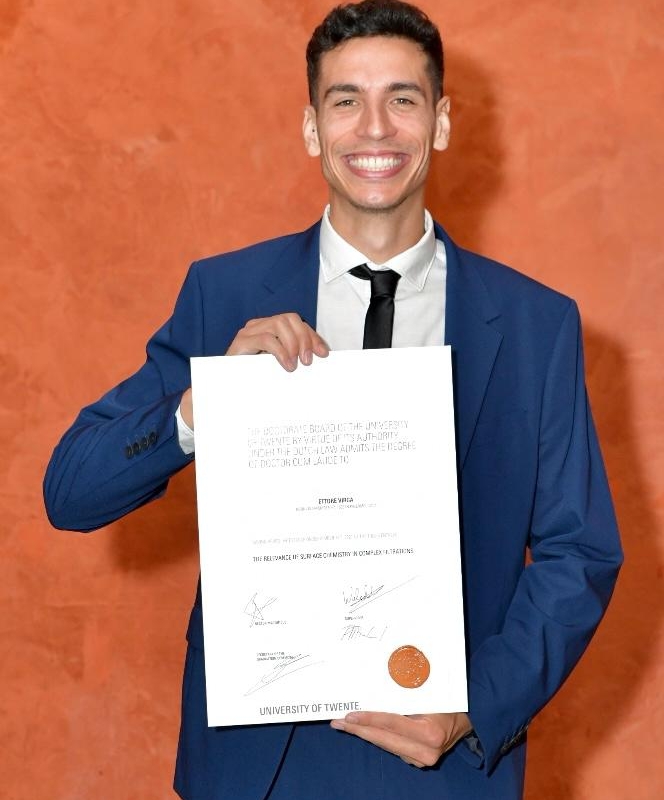 Behind the PhD-degree: Ettore Virga