Behind the PhD degree: Antoine Karengera

Some things never change. Testing our foods and drinks for assassinating poisons might sound like a threat to Roman emperors, yet lurking toxins are still among us. It has raised us modern food-safety rules. Drinking water too is closely monitored – but we can do better, more reliable, and more extensively. One scientist has found a modern-day food taster analog, or living sensor, as he calls it. From a little too curious rascal to an enduring toxicologist – this is the story of Rwandan-born Dutch PhD student Antoine Karengera.

Fifty-seven, that’s the number of quality properties European drinking water has proven to get right. These include monitoring a number of chemicals known to be of major concern for water. And therefore constitute a potential human health and environmental risk. “But those are just a few priority compounds,” says graduating-PhD student Antoine Karengera. “In fact, water quality managers focus predominantly on known-to-be problematic substances, often using chemical analytical methods.” That means that several substances (known or unknowns) could – in the worst case – slip under the radar. Yet there is another way to address this challenge.

And the effects of not having a close watch are all too familiar to Antoine. “When I was five or six, I found some candy at home. At least, that’s what I thought. After eating a few shiny pink pills, I fell asleep, only to wake up eight hours later. It left me in awe. ‘How could such medicine have such an effect on my body?’ I used to think.”

The experience and curiosity stuck around leading into high school. Here Antoine got further amazed by human anatomy and physiology lessons. So, studying medicine seemed only logical. And afterward, he instead found himself studying a pharmaceutical science program and working away in a community pharmacy. “I really wanted to help people. I wanted people to learn not to misuse medicine like I once had. Instead, I found myself in a business-oriented working place. It was not what I aspired to become.”

“But I met an Australian medical doctor who truly was an inspiration to me. He helped me out like a mentor, and I landed an Erasmus Mundus scholarship to study a master’s program in chemical regulation in Portugal and Spain.” During this program, Antoine had a special focus on toxicology courses. “Returning home, I wasn’t eager to get back into a business instead of a place where I help people safely use chemical products.”

So, Antoine decided to pursue a PhD. “Wetsus sounded like a great place. But I got rejected on my first attempt application for a PhD project. It left me kind of devastated. But I am someone who never gives up, not until I have exhausted all possible options. And thus, I kept my eyes open to the Wetsus website and improved my application dossier until I got the good news. I finally got selected and allowed to work on my long-dreamed research project,” he adds smilingly.

Here a unique challenge awaited the toxicologist. Speculations of something akin to water quality testers were on the watchlist of Wetsus and drinking water companies. “A sensor organism is much more complex than chemical testers and can do much more. It can work in multiple ways: the basic principle of receiving too much of a compound kills, but we also theorized that each compound could leave a biological fingerprint in the organism regarding genetic responses.”

This was the perfect task for science’s favorite worm – C. elegans. This microscopic nematode is one of the most well-studied organisms on the planet, so the blueprint for further development was all set up.

Using the sensor worm required a lot of scientific disciplines to come together. “I had hardly worked with nematodes, “Antoine says, “but I spent the better half of over a year learning from the people of the Laboratory of Nematology at Wageningen University. I think such collaboration is of tremendous importance. Collaboration is the backbone of a successful PhD, and I am glad Wetsus does it so well.”

In the end, it resulted in a sound basis for the rest of the research – delving into the genetics of the worm. “The thinking was that as the nematode is exposed to harmful substances, several biological events will be triggered in the nematode’s cells. Gene expression is one of such biological events and we can track the amount of genetic material produced during such biological activity. Different genes will be more or less regulated – like a process of “turning on” (activated) or “turning off” (deactivated) – thus leaving a fingerprint of activities.”

The genes responding this way may be used as biomarkers – tracking activity by measuring the number of marker genes. Different from how it is done now, you do not need all sorts of individual tests. Several toxicities can be tested in just a single assay.

Next to that, it can function as an early warning system. Suspicious genetic activity can raise red flags that otherwise would not be seen. And especially in comparison with the existing comparable techniques, gene-expression-based bioanalysis in C. elegans can be much cheaper and less time-consuming.

Antoine’s work will leave a mark on Wetsus. The promising first steps have resulted in his research continuing, although more dedicated researchers are much needed. On the flip side, the Wetsus experience sure left a mark on him. “I feel a linkage that will never be broken. All these cooperations and collaborations have changed my life.

And also that of my family. When my daughter and her mom passed by the building, my kid would always ask my wife to go inside and meet me. Even though I haven’t worked in here for a while now, she still mentions it whenever we pass Wetsus. It is like her grandpa’s house, if you will. A place she wants to keep visiting, a place of happiness.

Seeing how my daughter grew up here, I knew it was a great place to be. We even have Dutch citizenship now. But my birth country/continent still remains in my heart. Soon, I hope to be able to share my skills with others who would not have a chance to do otherwise. Not everyone is as lucky as me. And after all, helping others is why I started this journey to begin with. 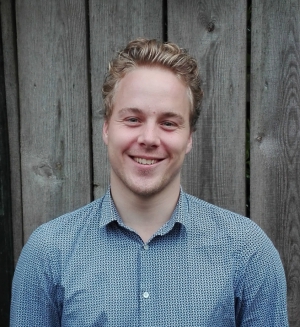 Behind the PhD degree: Caspar Geelen 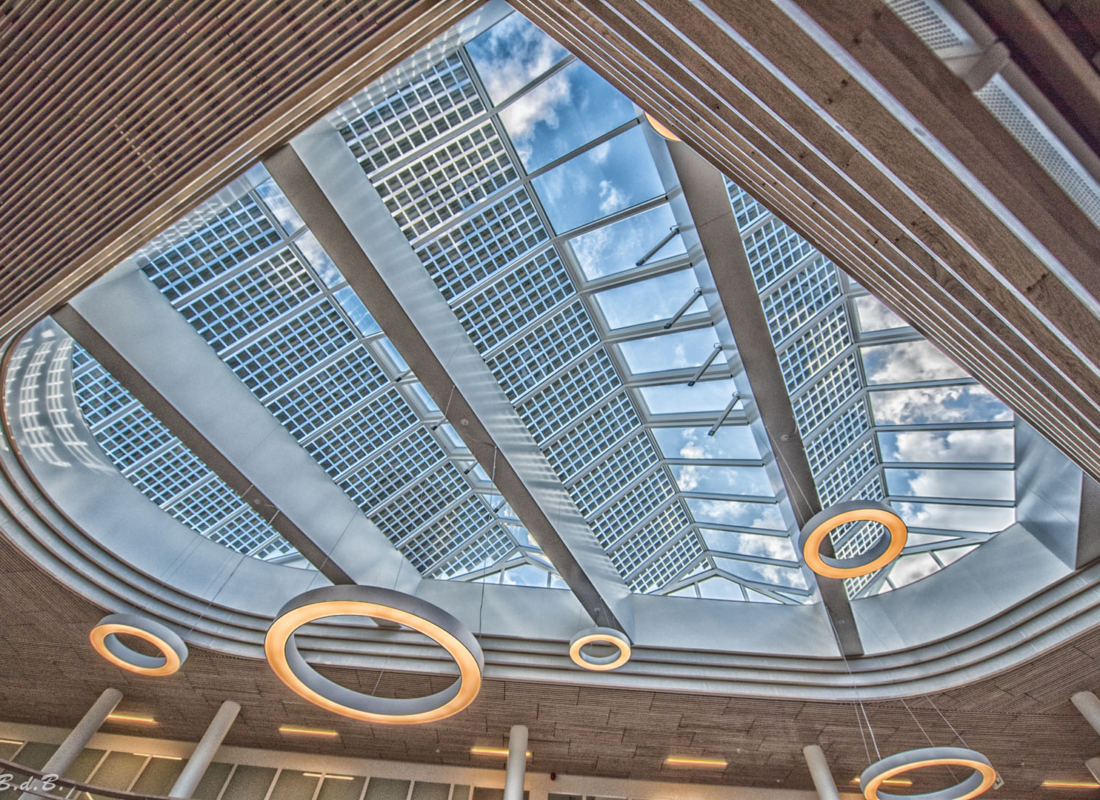 Tagging along the continuous learning trajectory