Researchers from the theme Applied water physics have discovered an efficient and cost-effective method of dissolving oxygen into water. An astonishing method that is five times more rapid and a lot cheaper than the conventional bubble-blowing aerations. By using a nature-inspired vortex, or whirlpool, the scientist could show the unthinkable and for decades unprovable. The patented method was published last week in the journal Water.

“An outstanding idea, three generations old, has finally been proven against even our own believes – the way nature dissolves air into water is more efficient and cheaper than what humans have been able to do in all of history,” explains corresponding author Elmar C. Fuchs, “oxygen in water is an essential element for producing drinking water and cleaning up wastewater.

Vortexing works by sending water around in a hyperbolic funnel shape – creating a suction effect through the middle of the whirl. This way, air is pulled into the water – like a reverse hurricane. The oxygen transfer rate in this setup is very much unlike those in the commercial bubbling method: we have consistently recorded a fivefold increase, but have seen much higher.”

Moreover, swirling the water through a funnel turns out to be cheaper. Fuchs: “Nobody believed us at first. It is the perfect scenario, cheaper and faster. Hyperbolic vortexing requires about 40 times less energy per kilogram of dissolved oxygen compared to other methods. With the correct flow regime in a hyperbolic funnel, the only energy required for this system is used for pumping the water up and into the system. Which is less intensive than otherwise required machinery and consist of fewer moving parts. It is that simple.”

But it was never proven before. “The idea has been around for a few decades, originating from the Schauberger family in Austria,” Fuchs tells, “three generations long the Schaubergers have been drawing inspiration from nature to develop technological advancements. Because they believe that the way nature does it, is the best way.” Now with the Wetsus physicists around, it was finally proven.

As of now, the technology is said to work great for making drinking water, as it is well able to oxidize the iron from the groundwater. A major milestone. Further advancements to aerate wastewater are on their way. 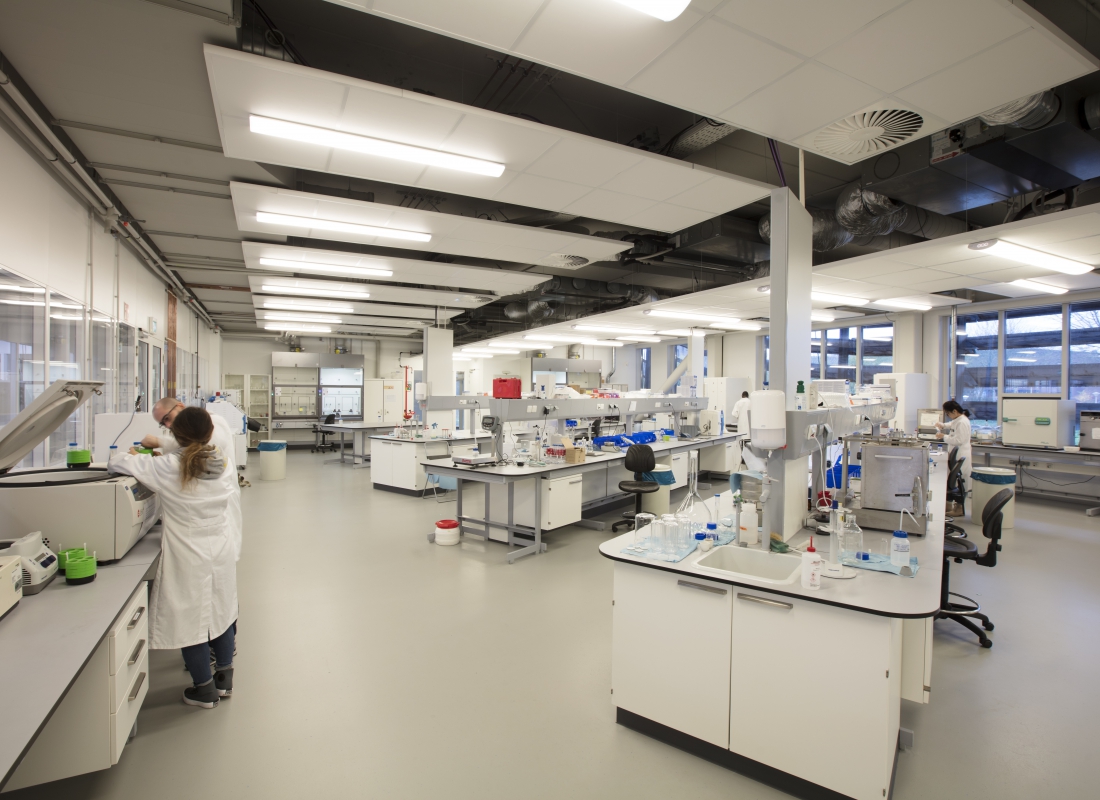 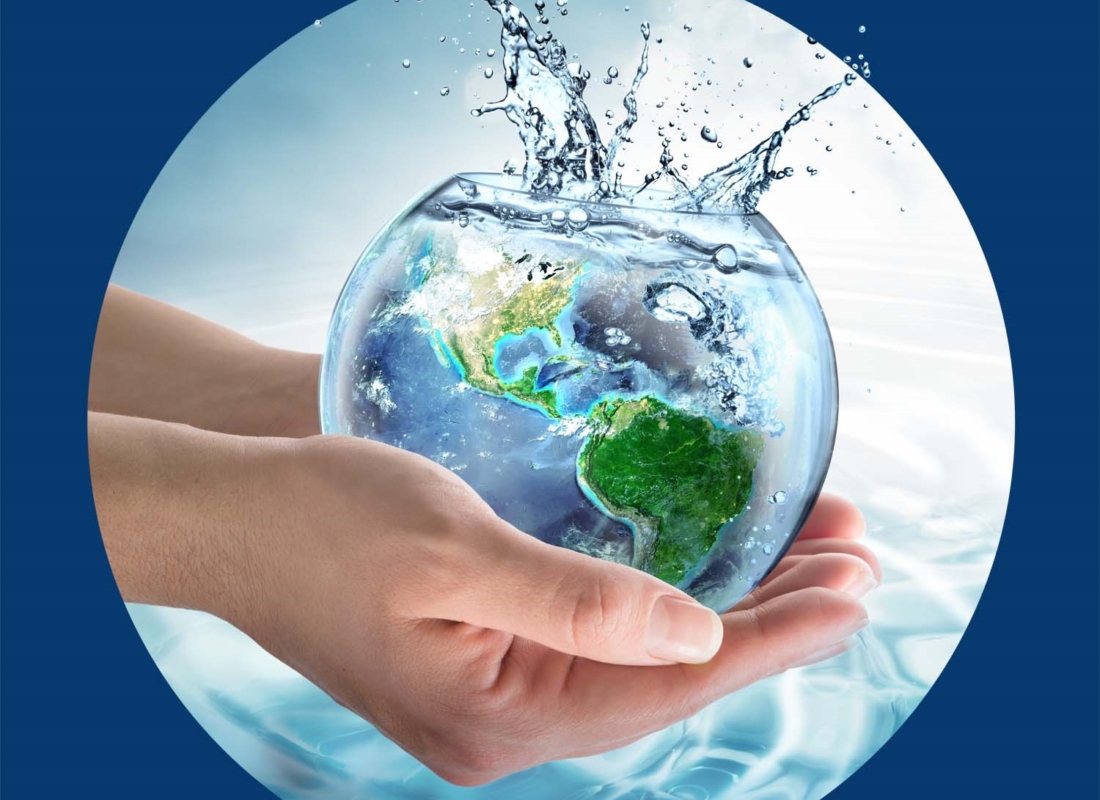