Behind the PhD degree: Caspar Geelen

One of the grandest challenges in drinking water distribution is, and has been, transport. Yearly tons of clean ready-to-use water seep through the cracks of the piping network that houses it – and therefore tons of money too. Learn how professional puzzle solver and hobbyist data collector Caspar Geelen figured a solution out to this problem.

With a duct network worth 30 billion euros in the Netherlands, the stakes at breakage are high. “Although the chance at leakage is quite low, about one or two percent, costs can really add up due to the sheer size of the network,” Caspar explains, “and then we are only talking about the Netherlands, in Italy’s mountainous terrains and aging water infrastructure, 26-46% of the drinking water is lost.” With increasing freshwater scarcity, the troubles will only get greater.

Another problem arises from the network size: monitoring the immense framework seems impossible with the available data. Data density is sparse. “Drinking water companies have started to invest into smart sensors that consumers then place in their houses. But for now, the number of sensors in the transport pipes and households is limited,” Caspar says, “the rest of the useful data remains inaccessible underground.”

“In Italy’s mountainous terrains and aging water infrastructure, 26-46% of the drinking water is lost.

As a result of this knowledge deficit, solutions have remained to be found. “Causes for pipe fracture are often written off as breakage due to old age. But now we have the computing power to do much more with already available information,” says the data detective.

Caspar researched historical data to fight today’s troubles, and with this, he has taken the first steps to predictive leakage models. Next to that, the scientist developed a quick and clever algorithm that predicts the best place for new sensors and actuators – valves, pumps, etc.

“The world of data is like a floating iceberg,” Geelen says, “90% of the information is hidden in data, and as of yet, remains hidden from us underwater. So many correlations and causations you don’t spot at first sight.” Drinking water companies have data stored everywhere, especially surrounding leaks. The trouble is, it’s all over the place, and little is done with it.

“We wanted to learn the hidden patterns that arise at pipe leakage. Patterns are so complex – they are just not spotted by human observers. So, we built a program that could find the links and correlations between data points in historical data.” Using machine learning, the scientist could see what has led to leaks in the past.

Once fully resolved, the found parallels can help predict and prevent leaks in the future. “Full prediction is still a bit off, but we’re getting there,” says Caspar, “at least we can work towards real-time analysis. Currently, the companies are dependent on people calling in once there is a problem. With clever algorithms, we could prevent it in the first place.

“The world of data is like a floating iceberg: 90% of the information hidden in data, and as of yet, remains hidden from us underwater

But to get to that point, more data is needed. “It is hard to make accurate predictions with the sparse data we have now,” explains the scientist, “hence, we also developed a program that calculates the optimal placement of new sensors.”

To leave his imprint

That Caspar would be the one for this job, did not go without saying, as he started his academic career as a biotechnologist and bioinformatician. “I had been quite enthusiastic about mathematics all through high school,” tells Caspar, “but as I continued my studies, I wanted to stay attached to the familiar. As I liked biology, I chose it, but I did want to put my other skills to good use and thus got busy with a second study.

His aptitude for math landed him a research project in the group of Karel Keesman. “Once I finished that, Karel asked me if I maybe wanted to do a PhD. But I was not really going for that, and instead, I decided to do another project, but this time in bioinformatics. Once again, as I finished it, Karel told me of the position at Wetsus.”

“Though this time, I was up for a challenge. The project was totally different, not biology-related, but I saw the required skills and figured I could do it. It seemed like a great place to leave my imprint – give it my own twist, and give me the freedom to put my puzzle skills to the test.

And as my mathematics teacher had always told me: ‘You need to do a math-related study, you’re good at it, and you’ll enjoy it.’ Now, I’ll have to admit that she was right.

Caspar discovered his love for data and information consumption also during his studies. “I remember being amazed at the sheer amount of information available on the internet. I was reading the weirdest papers – at one point, I read through an entire US survival manual just for fun,” he laughs, “I had plenty of time next to studying and the occasional party.”

Next, he discovered that he could do something with this data himself. “As treasurer of a student swimming club, I found the book-keeping a little tedious, so I set my mind to it and decided to write an application that does a lot automatically. I had no clue how to do it, but I got there by just spending a little time. I think they still use it now, eight years later,” he says grinning.

“And now that I got into programming, I guess I can’t shake it off anymore.”

Caspar will stay around Wetsus some more time to puzzle on – working two days a week as an AI specialist. “Though I do hope to do some more biotechnology-related projects in the future.” 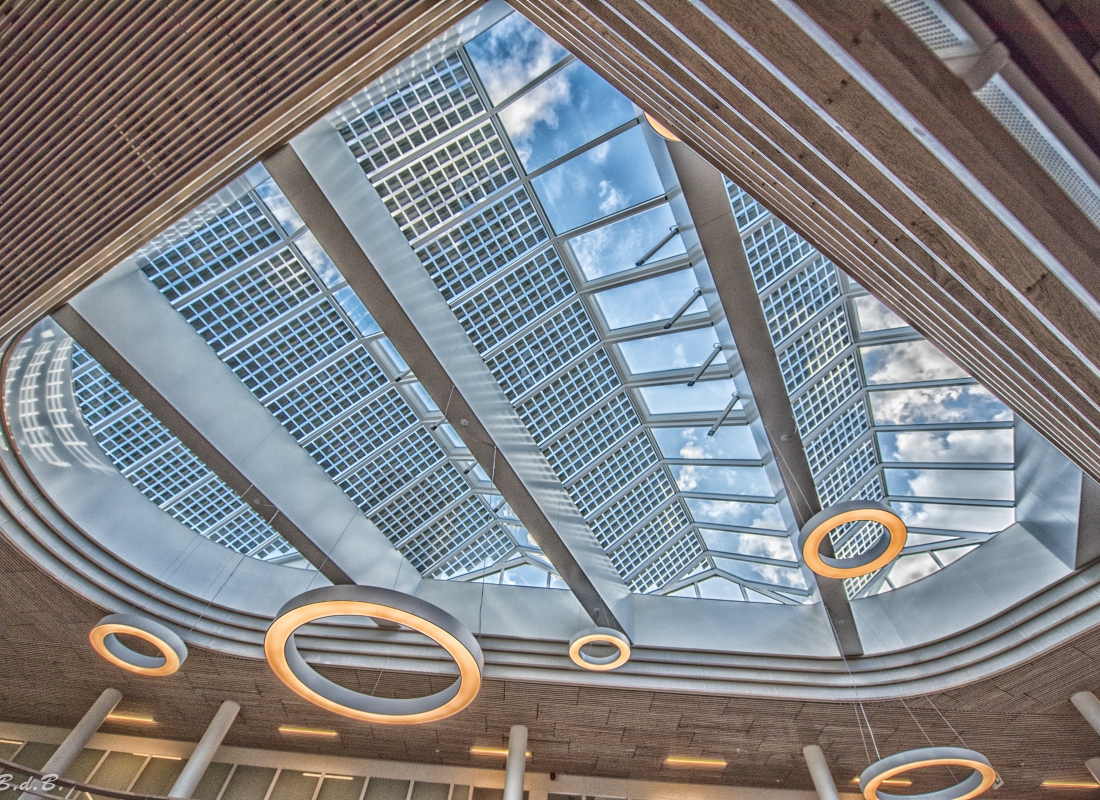 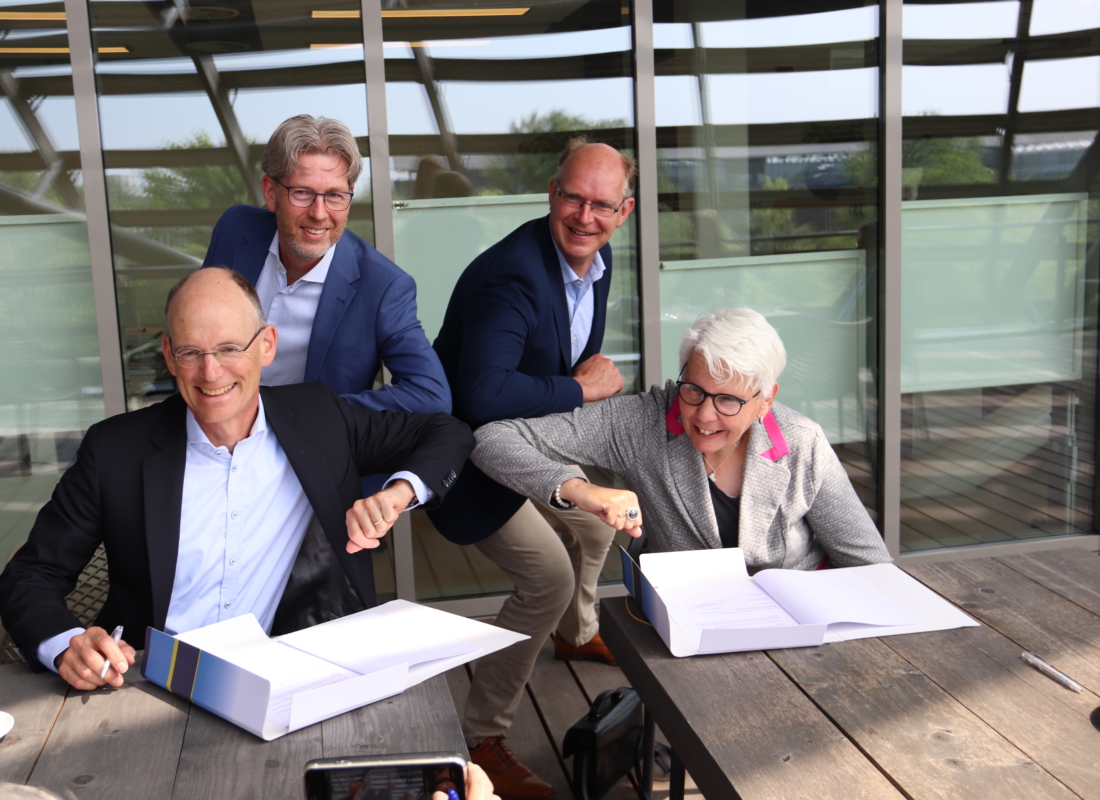